The 1980s marked a huge shift in watch making and watch collecting circles. The quartz crisis threatened the entire existence of mechanical watches, since the solid-state digital electronics of the eighties were small and cheap enough to house new quartz technology. Suddenly, incredibly accurate watches were available for a fraction of the cost of mechanical watches. Collectors wondered how the mechanical watch industry would survive.

The ‘80s also ushered in a new watch aesthetic. Hard plastics were paired with rubber pushers and buttons, creating a visual that veered sharply away from the burnished leather and gold appointments of watches in the seventies. Three companies became synonymous with this timepiece shift: Timex, Casio, and Swatch.

Timex was a previously established mechanical watch company, but Casio and Swatch both rose to prominence in the eighties by providing an incredibly different type of watch. Casio’s previous experience was in making microscopes and calculators before it pivoted to watches. Casio created its G-Shock line in 1983. It placed a focus on rugged, utilitarian materials, digital displays, and accurate movements. This wasn’t a watch you only took out for special occasions, and collectors appreciated the versatility and utility they could add to their watch collections. 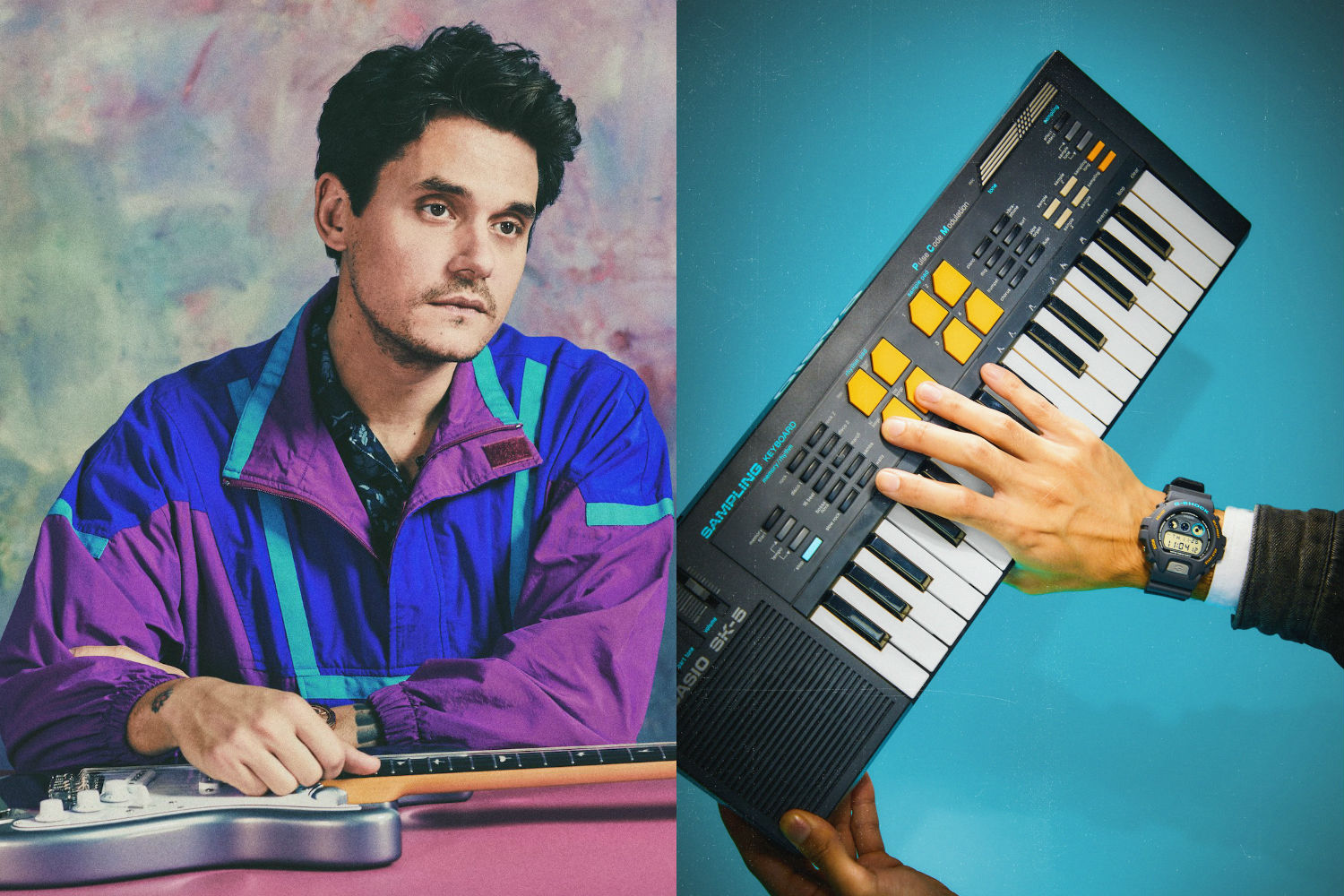 Back To The Future

The 80-style playful approach to emerging technology is finding new appeal in the 2020s. Several rereleases, throwbacks, and nods to the 80s have been seen appearing on wrists over the past few months. Recently, Hodinkee teamed up with musician and watch enthusiast John Mayer. The matte gray watch was inspired by another classic 80s. Promotional materials show Mayer posing in a color-blocked windbreaker that’s pure Breakfast Club chic.  The special edition sold out in 8 minutes, but it drew attention to Hodinkee’s partnership with G-Shock, a relatively recent relationship.

Gen Xers also got a treat in July 2020, when Timex released the R80 x PAC-MAN collab.Four colors, colorful characters, and all the functionality of a Timex T80 made this line a bestseller. All the watches have a stainless steel bracelet, and this lends a sophisticated air to the watch. It’s a Timex that looks all grown up at first glance, but still has the heart of a child in the details. It’s been 40 years since the quartz revolution rocked the watch world, and a longstanding suspicion between the two camps seems to be easing. Does this mean the end of bad blood between mechanical diehards and practical quartz lovers? Considering that mechanical watch darlings and industry experts Hodinkee are now G-Shock Authorized Dealers, we predict a new era of inter-watch diplomacy.

We’re all for blending new technology with old, and our rubber watch bands bring a modern aesthetic to luxury mechanical watches. Try a Swiss-made rubber strap on your Rolex, Tudor, or Panerai today to change and customize your luxury timepiece.